Yesterday the weather man got it wrong. I thought we were looking forward to a long day of wind and rain. Instead I woke up to the this lovely site. 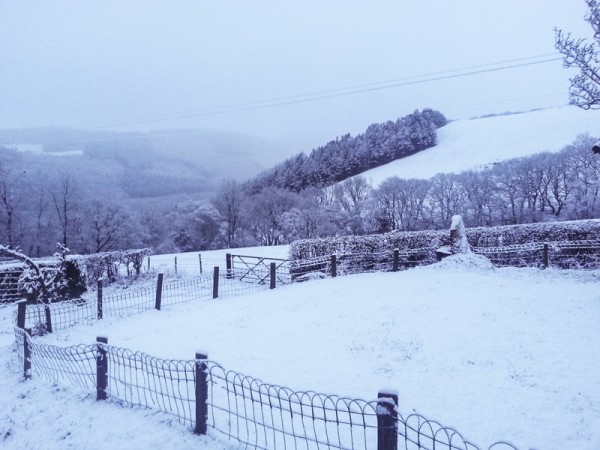 The above pictures were only taken on my phone (I’d love a DSLR if anyone has one spare). For the panorama I took a bunch of photos then stitched them together in Photoshop. I thought this would be good opportunity to talk about some of Photoshop CC’s new features that I’ve found quite useful. I use Photoshop’s photomerge tool a lot to splice together illustration scans as well as photos. Below you can see the results of the photomerge. 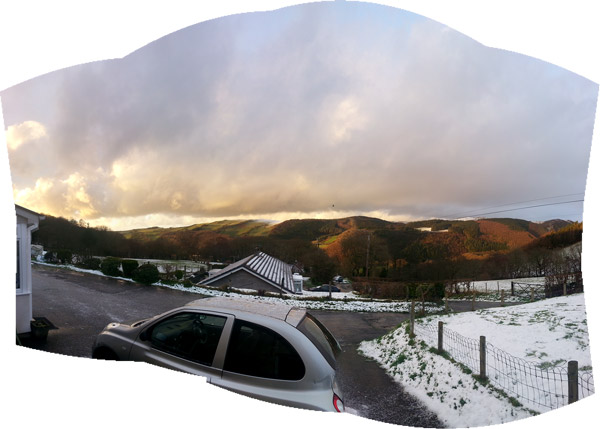 So far nothing new, photomerge has been around a while. The great addition to CC is the Camera Raw smart filter. The results of the photomerge are a series of layers, one for each photo you’ve imported. I can now put all those layers in to a folder and make that folder a smart object. This object is then given a Camera Raw filter. So far so good, I now have a way of editing my spliced image without loosing any information at all. The next part is really great — Camera Raw now has a lens correction function, woop!

Here I can fix any lens warping that is bound to happen with a panorama. Best of all this is done as a smart filter so I can turn it on and off, or come back to it later without all the levels being reset to zero. 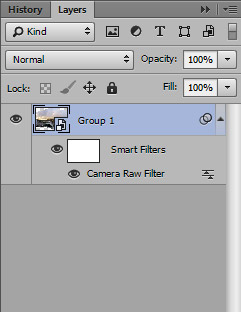 Here you can see the group of images (which can be accessed easily by double clicking on the layer) and the camera filter added to it. Nice and tidy with no information lost.